A Code Red for Humanity and a Commitment to Sustainability 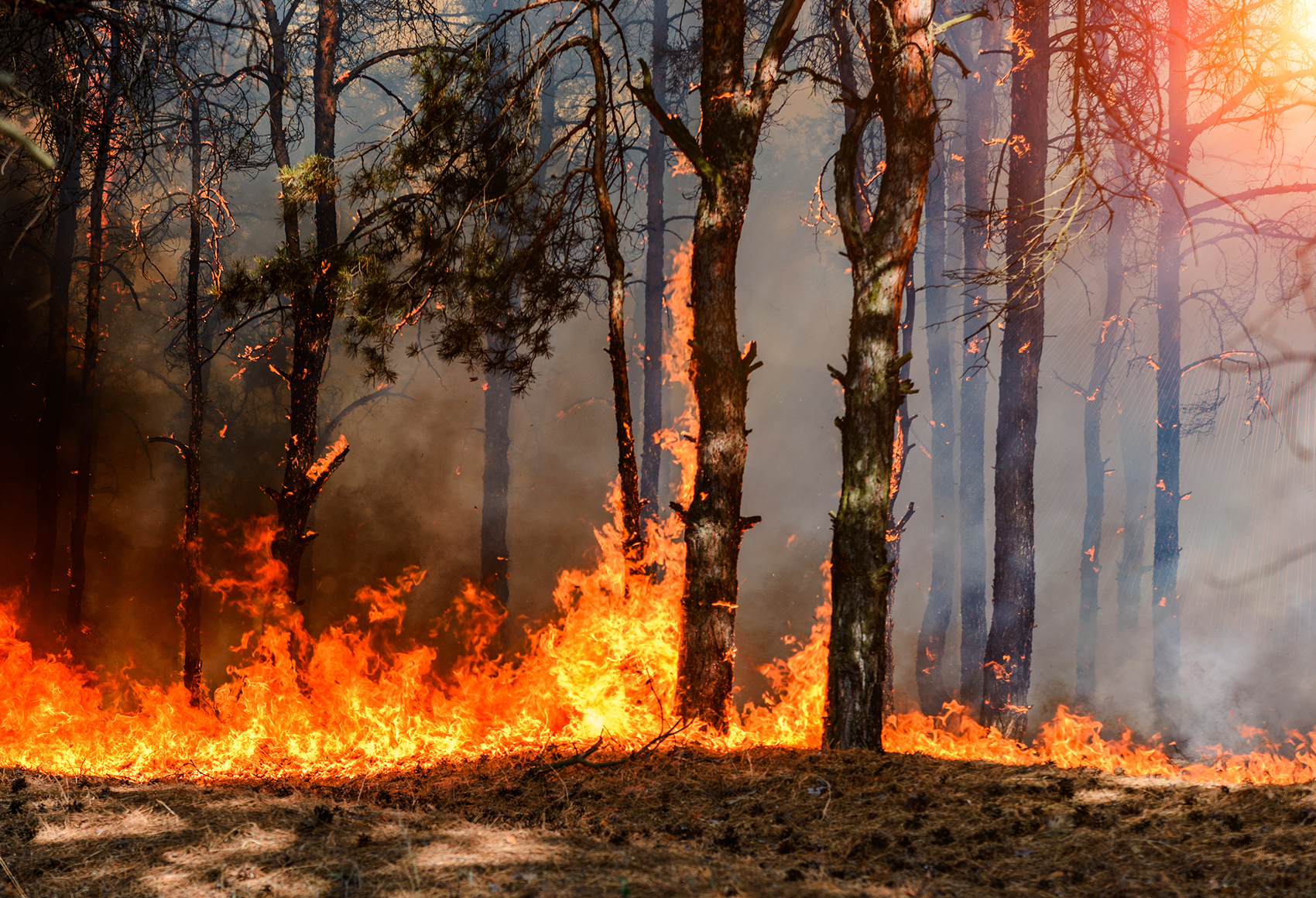 NORPAC team - Aug 16, 2021 3:40:00 AM
In the same week that the United Nations released their most recent report highlighting the dangerous effects of climate change, the United States faced its own catastrophic climactic disasters. Deadly heat waves on both the East and West Coasts expanded across the country to bring menacing heat and humidity to wide swaths of the country. At one point, nearly 200 million Americans were living under a heat advisory warning.

It's worth noting that these recent disasters themselves came on the heels of a previous heat wave in June that caused hundreds of deaths in the Pacific Northwest. At the same time, a multi-year long drought of biblical proportions contributed to some of the largest and most destructive wildfires in the history of the American West.

It’s clear that our planet’s situation has entered a new dire direction. According to UN scientists cited in the aforementioned report, such climatic events are only expected to continue in both greater frequency as well as higher intensities. Among the potential effects listed were stronger heatwaves, more intensive and long-lasting droughts, and devastating hurricanes and tropical storms.

It’s difficult to argue against the reality of global climate change. Of the ten hottest years on record, six came within the last ten years. The other four came in the last sixteen. For scientists within the UN’s report, it’s clear that climate change is both“unequivocally” due to human activity, as well as a “code red for humanity”.

If global climate change is because of human activity, then only human activity will be able to reverse it. The UN report makes clear that only drastic and dramatic changes across all aspects of society will be enough to counter the effects of climate change. Current pledges to cut emissions are simply not enough to stem the effects of climate change. For our planet to continue to be a stable and livable environment, each part of our society needs to strive to make greater cuts and sacrifices in the name of sustainability.

At NORPAC, we understand deeply the responsibility that each of us hold over our natural environment. That’s why every aspect of our operations, from the raw materials we select for our products, to the steps we take to ensure our pulping process is chlorine free and nearly carbon neutral, is done with sustainability in mind.

For our planet to continue to provide for future generations, sustainability must become more than just a corporate buzzword, it needs to be a way of life. At NORPAC, we’ve committed to using our position as a regional economic anchor to provide products, jobs and services that help to fight climate change and its devastating effects on our planet.

Each of our products undergo rigorous life-cycle assessments to ensure that every part of our product sourcing, manufacturing, and recycling helps reduce water and energy use, along with harmful carbon emissions. We invite you to learn more about how you can personally join the fight for a healthier and more sustainable future.

Paper, Packaging and the Future

As the COVID-19 pandemic has swept across our lives, one emerging trend is a pivot away from... 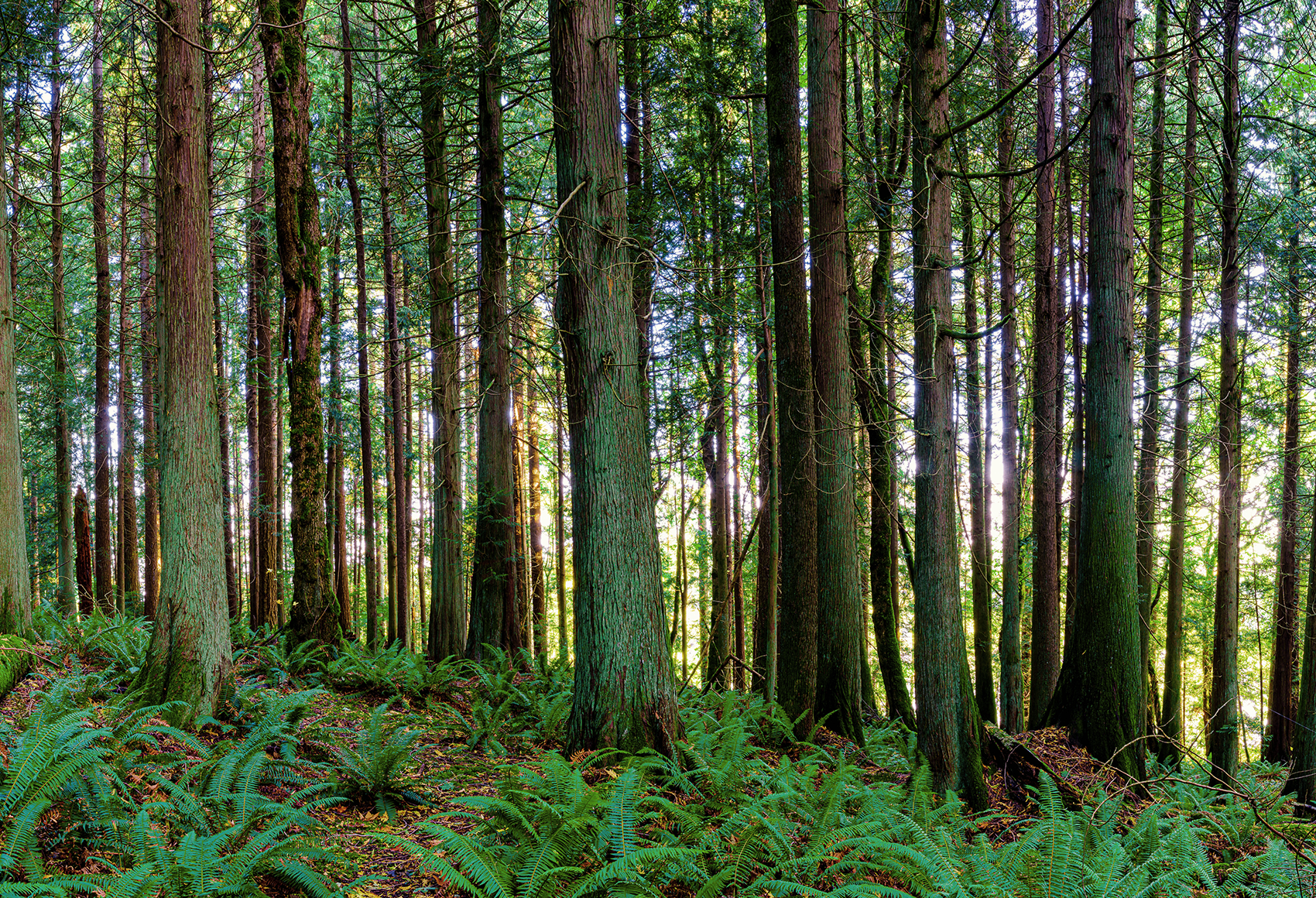 One of the most common refrains we hear for going paperless is that it saves trees. This makes some... 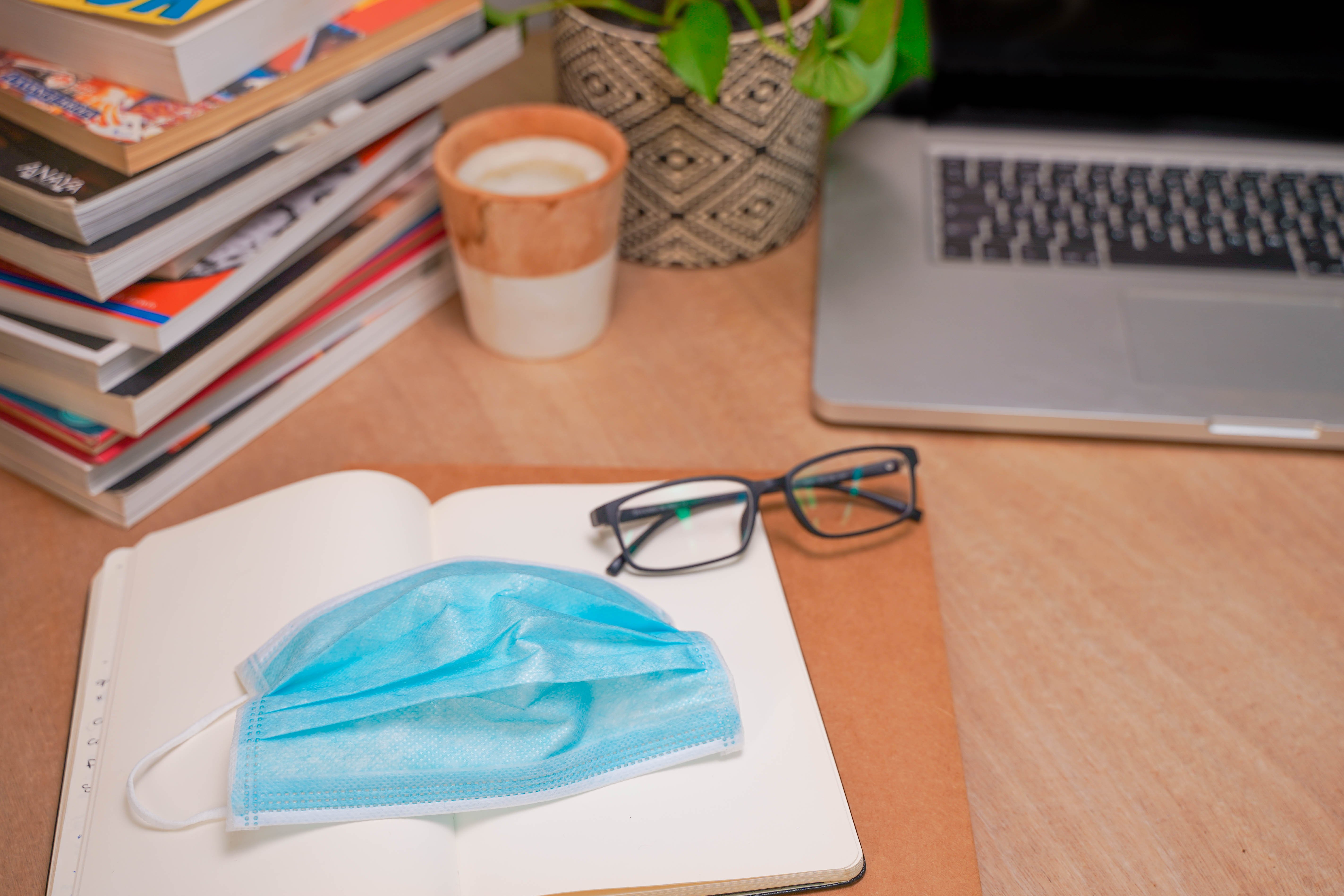 Paper and Returning to the Office

As widespread vaccination finally pushes the pandemic to an end, thousands of businesses across the...