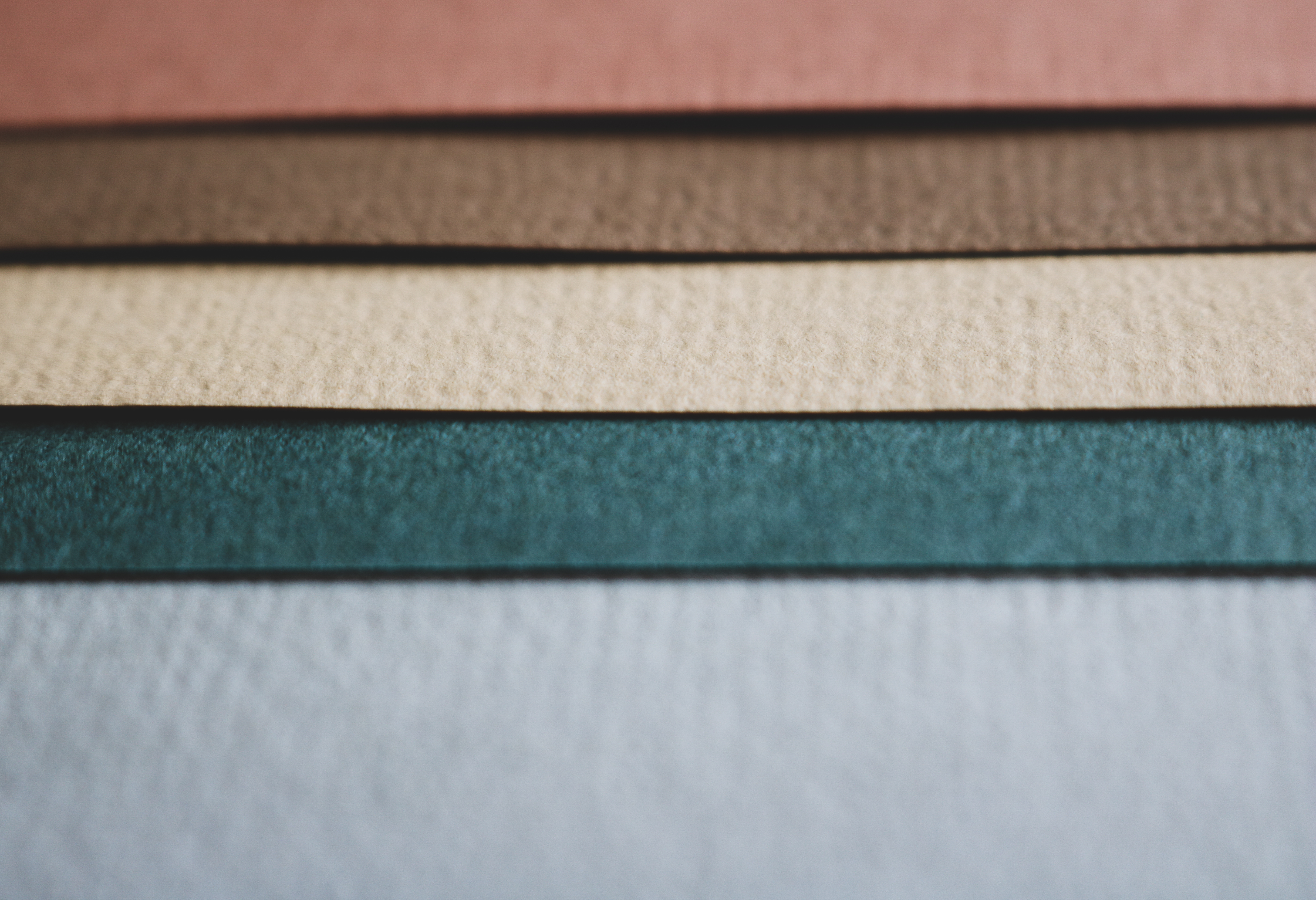 “Today’s affirmative decision by the Department of Commerce confirms that Canadian uncoated groundwood papers benefit from significant levels of government subsidies,” said Craig Anneberg, CEO of NORPAC. “What the U.S. uncoated groundwood papers industry wants is a level playing field, and this decision is an important step forward for American producers, workers and their families that have been the victims of unfair Canadian trade practices for too long.”

The Department of Commerce found that Canadian uncoated groundwood paper was subsidized by an average of 6.53 percent.

“NORPAC has a world-class facility that can compete with anyone around the world, but we need to be able to compete on a level playing field. This decision will protect American jobs in Washington, Mississippi and Georgia, and may even serve to create jobs in the U.S. as idled paper machines restart,” said Anneberg.

Today, there are groundwood paper mills operating across the U.S., primarily located in Washington state, Georgia and Mississippi, which support family-wage jobs and countless community businesses and supporting industries.

In the face of unfair competition since 2012, more than ten American mills have closed costing approximately 2,150 jobs, reducing the U.S. groundwood paper industry’s production capacity by nearly 70 percent. During this time, U.S. producers’ share of the American market has plummeted from 60 percent to 36 percent.

The U.S. uncoated groundwood papers industry and NORPAC are not alone in seeking and finding relief from unfair trade. Today’s Department of Commerce decision follows similar trade cases in the last five years, which also found that supercalendered papers and softwood lumber imports from Canada were being subsidized causing material injury to U.S. manufacturers and jobs. Other cases found that imports of foreign coated and uncoated papers were also being subsidized causing injury.

“While we understand the concerns recently surfaced by some newspaper publishers, we strongly disagree with the notion that their industry requires low-priced, government-subsidized, imported newsprint from Canada to sustain its business model. High-quality journalism in communities across the country should not depend on unfairly traded inputs that cause material injury to a U.S. industry and American jobs,” added Anneberg. “We estimate the impact this ruling would have on the cost to produce the average printed newspaper would be less than $.05 per newspaper – a small price to pay to preserve American manufacturing jobs.”

Continuing to innovate, retool and invest for the future, NORPAC operates one of the largest and most efficient paper mills in the U.S., which produces a broad range of high-quality papers to customers across the United States and around the world. Recently, the company unveiled affordable, sustainable Natural Choice Paper™, which is made with a process that yields twice as much paper from the same amount of wood, compared to standard copy paper.

“NORPAC is one of the largest employers in rural Southwest Washington and Northwest Oregon,” concluded Anneberg. “These are strong, family-wage manufacturing jobs that cannot be replaced in a rural community that faces some of the highest unemployment in the region.” 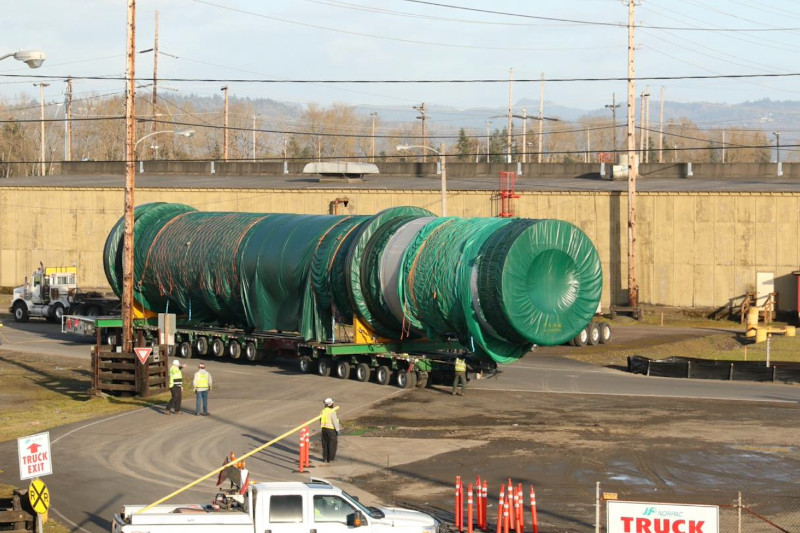 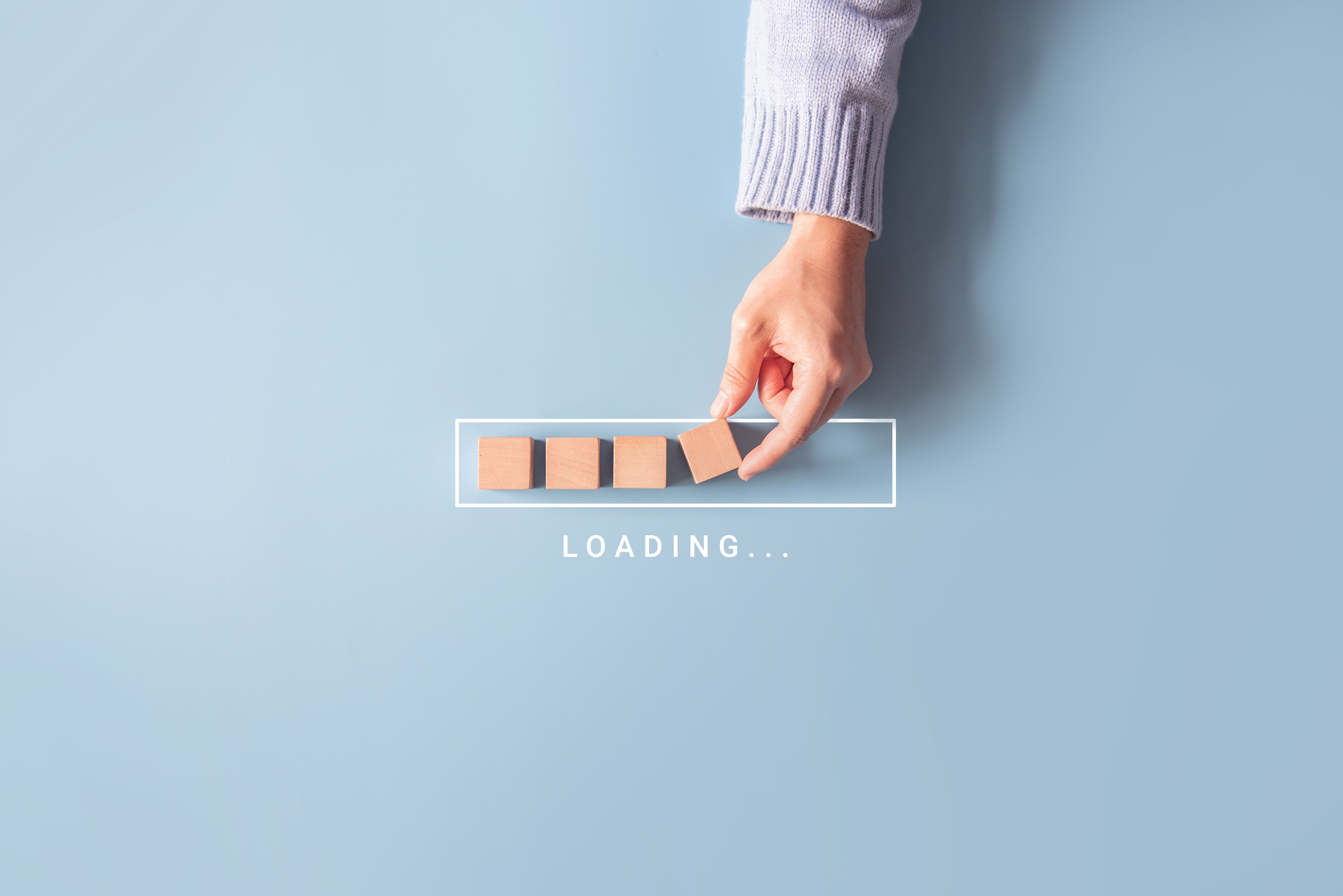 Paper buyers can look up information on new NORPAC website